This is a deck created for the twenty-first century, neo-tribal technopagan. Includes paperback book with 80 full-color cards. Contains graphic images.

The Cosmic Tribe Tarot is the most revolutionary tarot deck to appear since Aleister Crowley’s Thoth Tarot. Synthesizing classic archetypal imagery with state-of-the-art electronic wizardry, Stevee Postman has created a deck that maps the modern psyche like no other before. Drawing equally from nature, myth, psychedelics, and contemporary neopagan culture, The Cosmic Tribe Tarot speaks to the fears, hopes, and desires of a new generation. Without abandoning the traditional structure that has made the tarot a successful divination tool for centuries, Postman charges his deck with an erotic, mystical energy, showing that the modern tribal movement is at heart a spiritual one. Never before has a tarot so boldly reconnected the contemporary soul to the eternal cosmos. 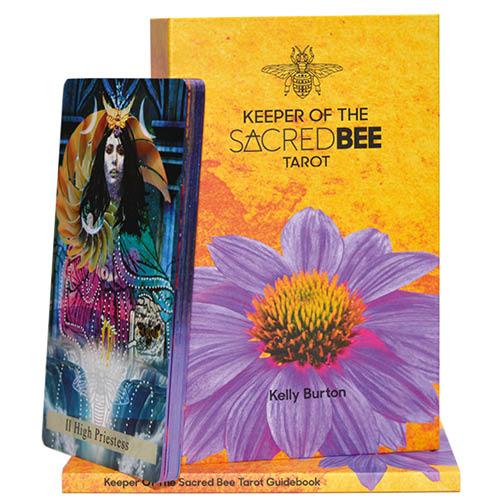 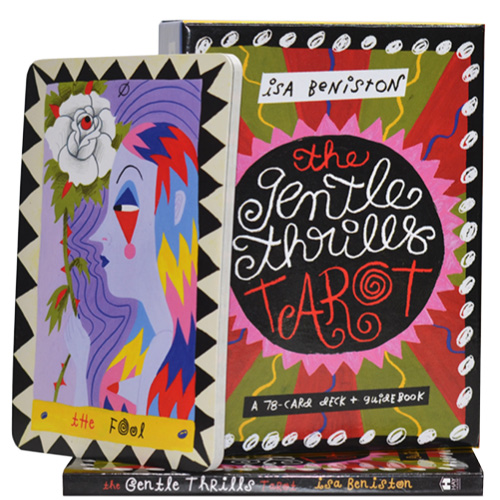 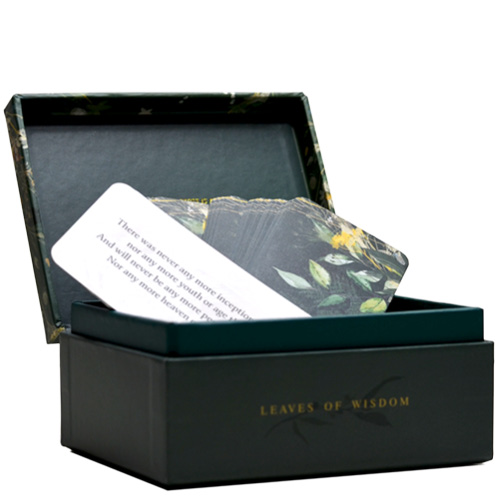 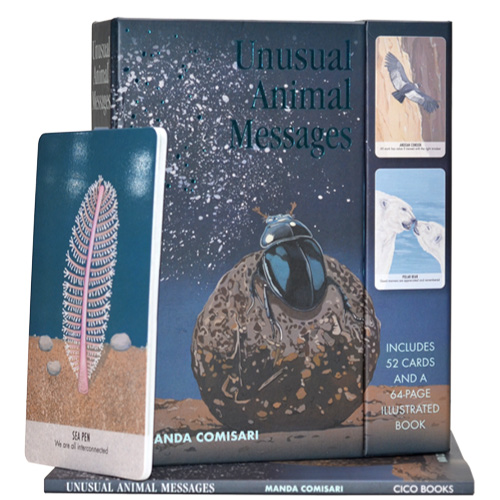 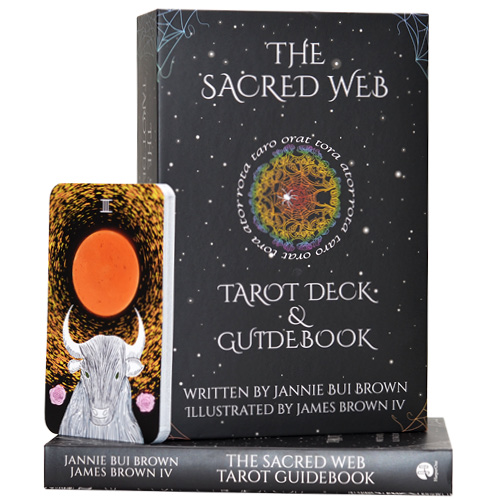 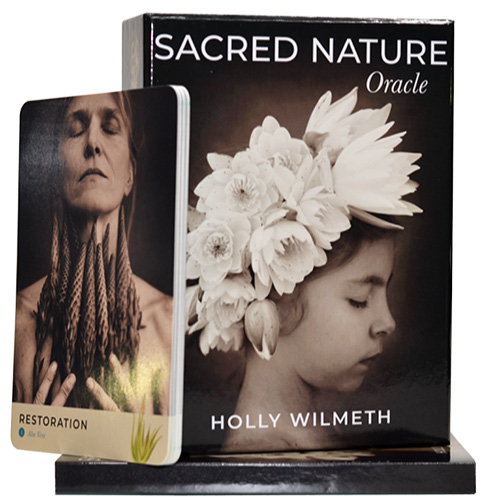 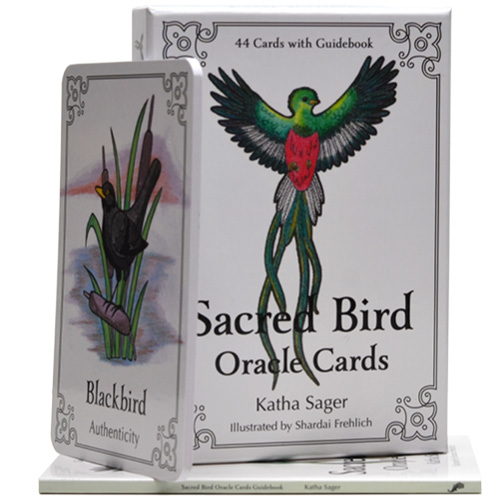 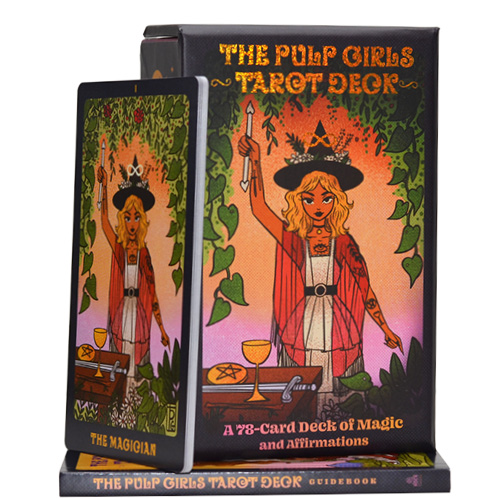 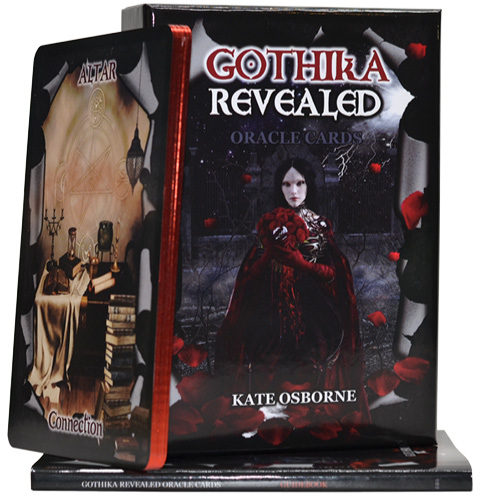 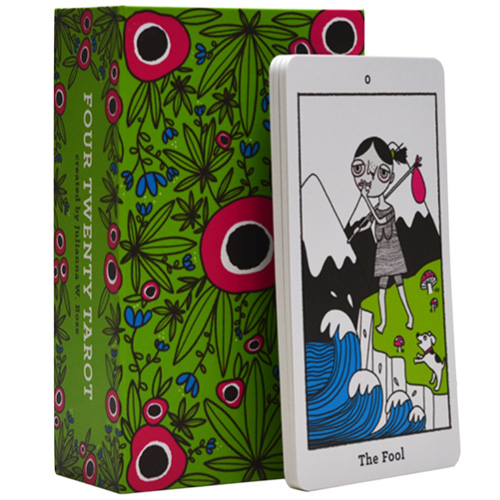 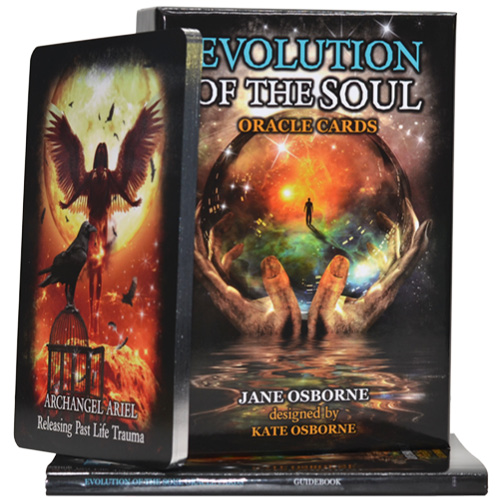 Evolution of the soul Oracle cards