Uusi Materia Prima: A Reflection On Matter Guidebook … “What if we thought of the elements – all the matter of this world – as one of us?”

We gaped at the wondrous experimentation, creative exploration, and determined calculations of the scientific players who brought the periodic table into being. Elements were pulled from matter one by one. It was a revelation—an authenticated encounter with life’s mysteries. Secrets of our universe were blown like kisses to us from the smiling lips of knowledgeable and highly exacting performers – first the alchemists and then scientists – whose discoveries tested the extreme limits of our human understanding.

But this was not a light drama that science was dabbling in, it was a dangerous and daring jump with many possible lethal outcomes, and along the way, we all became involved in the fatal risks of this play. We have gone from onlookers to accomplices, each taking our own part in this dizzying, planetary, alchemical performance that has been raised to extreme heights.

And here we are at the breath-taking-build-up to the next act. A unique but mostly confused band of players in this universe, trying desperately to save our own necks from the monsters of insanity we’ve unleashed. How do we avoid the unthinkable – the extravagantly stupid ending? How do all the splendid forms of life that began this ancient play as glittering, silvery butterflies in a universal dream reinvent themselves yet again after being exposed and often dangerously rearranged in our everyday life? How do we learn to love all of this world again – every piece of it, including ourselves – so we can save not only our own necks but the entire perfection of life that surrounds us?

What if we thought of the elements – all the matter of this world – as one of us? Cavorting hybrids – part human and part granular, atomic expression – that captures our mind and body as well as our heart. What if we looked at all matter using our souls. Could we still speak with straight forward authority about it? Would science listen? We think it would not only listen but tell us frankly, it is time.”

Be the first to review “Materia Prima | companion guidebook” 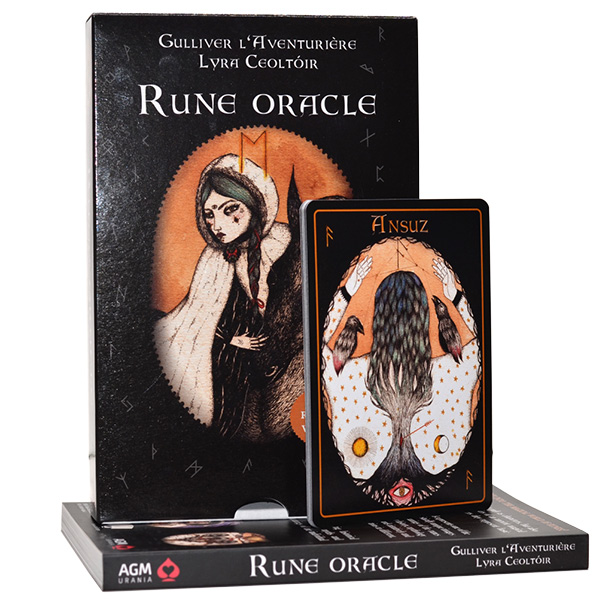 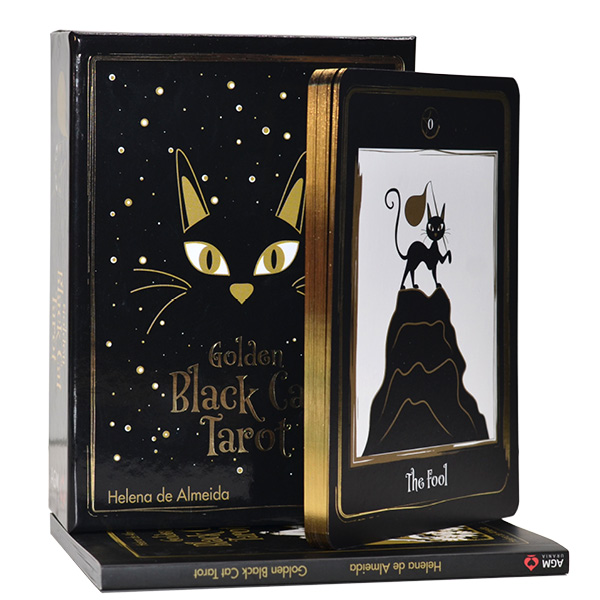 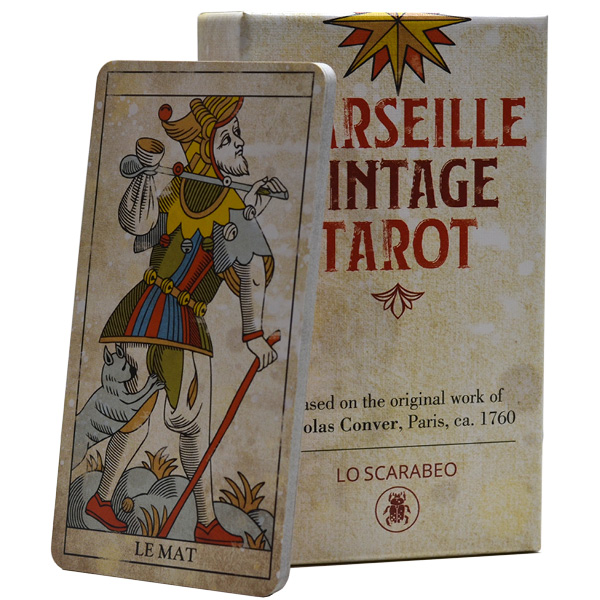 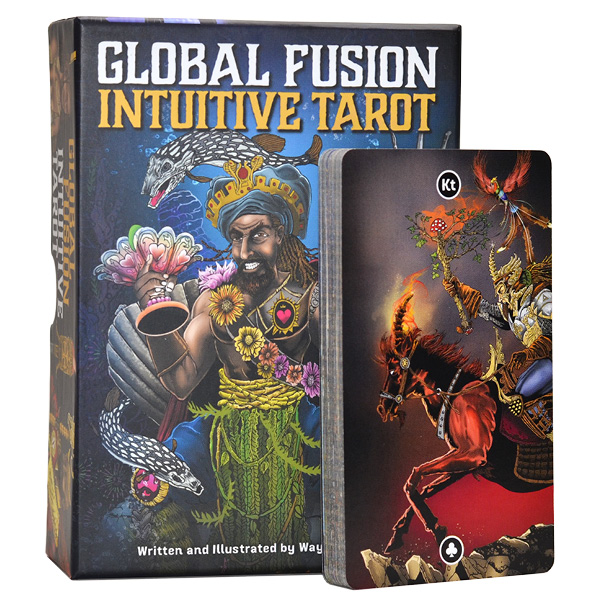 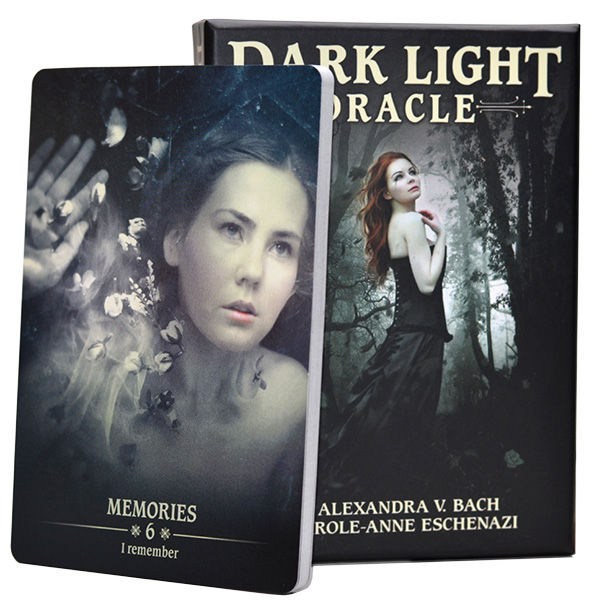 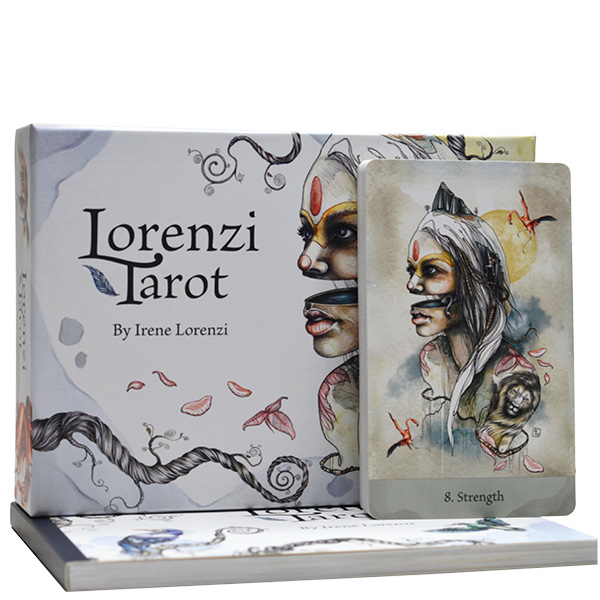 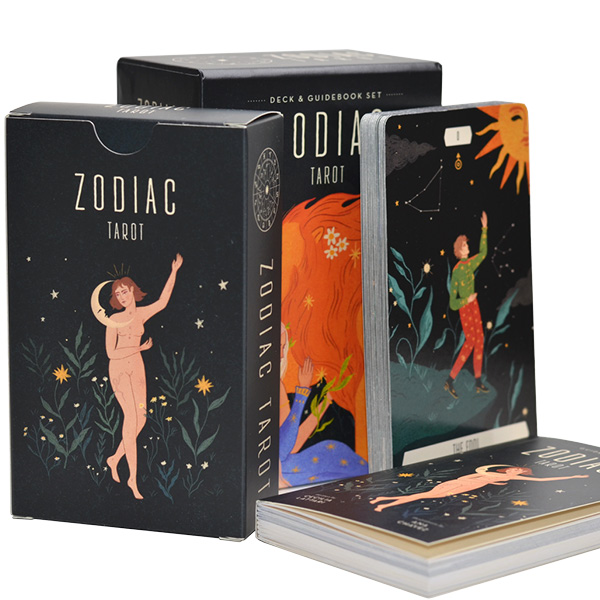 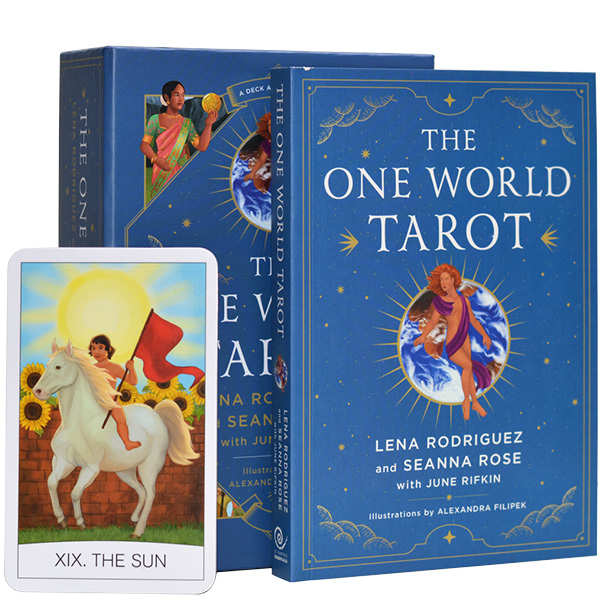 The One World Tarot 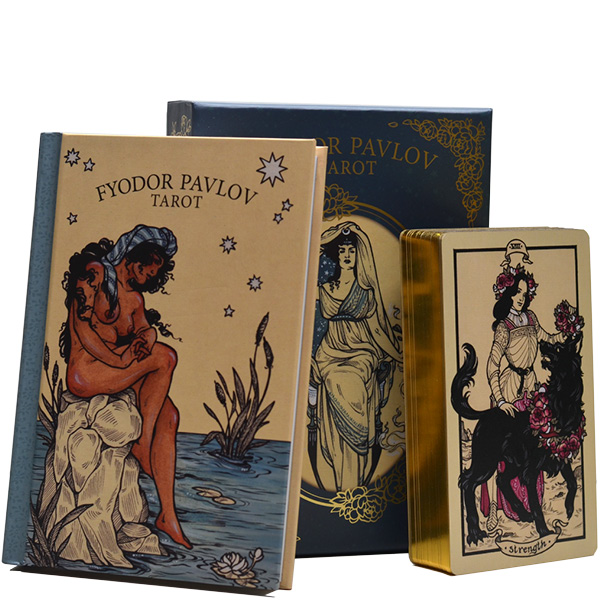 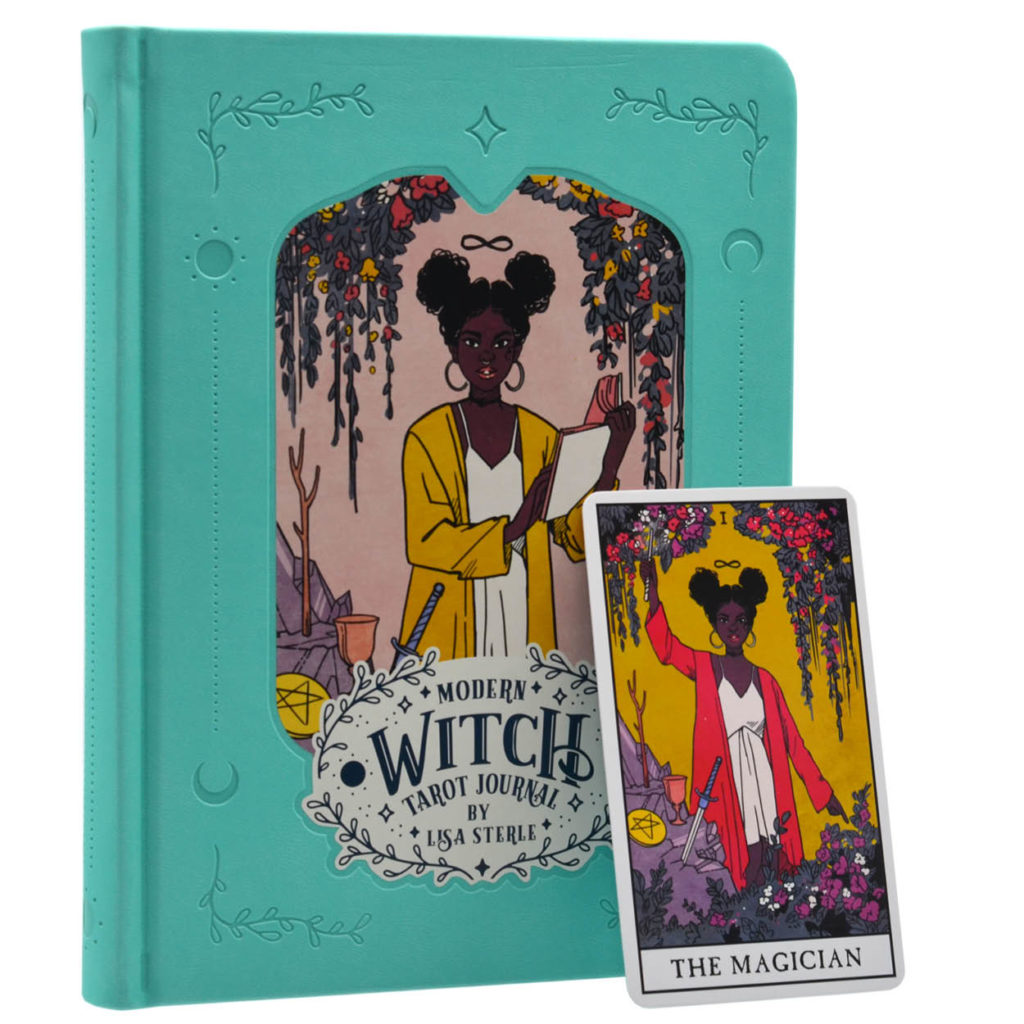 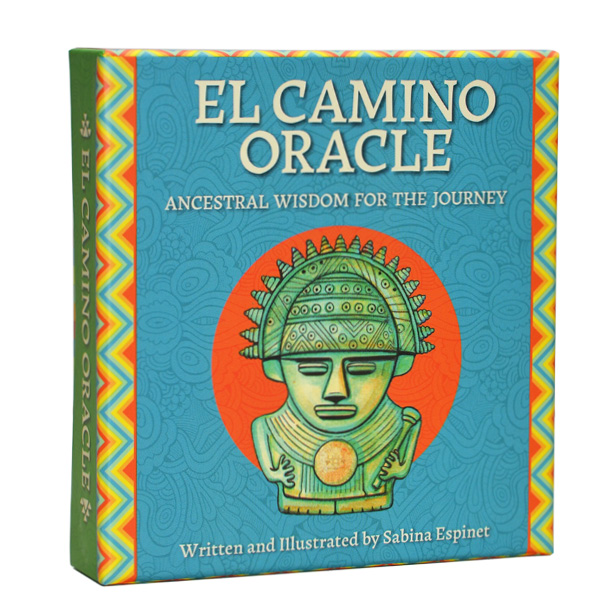 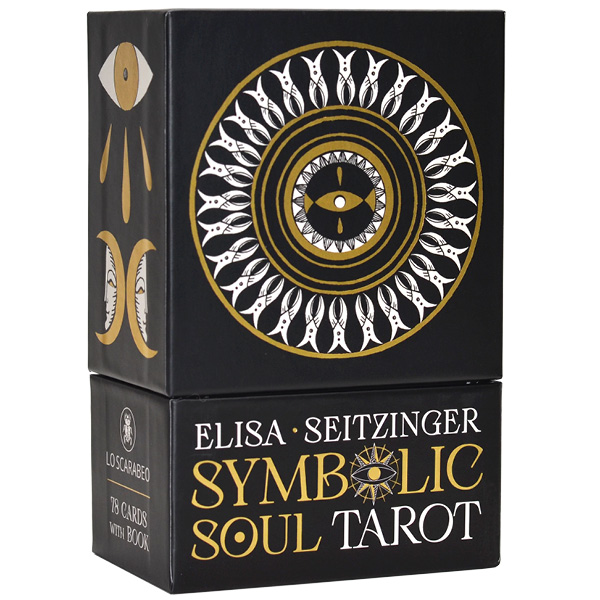