The Living Altar Oracle Deck is a guide to The Witches Wheel and is intended to serve as both a tutelary and divinitory aide for the curious observer of Witching Ways, the novice Witch, seasoned practitioners, and the weathered Witches among us. With this deck we have built an altar of the seasons, the phases of the moon, the stations of the sun, the journey of life, and have made a holy embodiment of our most sacred relationship with the elements. Each card has been blessed with the elements and infused with spells to empower your inherent magic. You are welcomed to use each card as a focal point for your spell crafting and meditations, as well as an aid in skill set development. We also encourage you to engage these oracle cards as you would any divinatory tool to enhance your intuitive readings.

The Living Altar Oracle Deck stands alone in its role as teacher and mediator. As mentioned above the deck invokes the Witches Wheel of the Year by following three relational arcs.

The first tier of the deck is our relationship to the Cosmic Source which embodies the universal principles of magic. This narrative arc includes the spells of Surrender, the elemental power of Earth, Air, Fire, and Water, the Phases of the Moon, the Stations of the Sun, and the Seasons.

The second tier of the deck represents the Cosmic Relationship of Source to us, and embodies the universal journey from birth to death and the Divine Interventions we are blessed with along the way. This narrative arc includes the spells of Rebirth & Emergence, Childhood & Promise, Adolescence & Catalyst, Young Adult & Celebration, Adult & Abundance, Midlife & Generosity, Elderhood & Soul Harvest, Death & Solitude. The Divine Intervention cards are meant to embody what would conventionally be the Sabbats of the Witches Wheel. We wanted to honor these seasonal points of power in a way that was more archetypal.
​
The third tier of the deck represents our Cosmic Embodiment of Source and invokes the intimacy of Source experienced in our daily lives. The narrative arc of this tier follows the relationship of the elements with one another; embodying the dance of each element within and through all of the elements…the Air of Air, the Fire of Air, the Water of Air, the Earth of Air and so on for each of the elements.
​
Additionally, there are 14 Spell Cards in the deck intended to be used to focus your intentions. These cards embody the raw and living essence of the Witch’s Altar and are built from the ritualized collages we crafted while invoking the spells for each of the oracle cards. We chose to isolate the collages for use in your spell crafting as a means of nurturing your creativity and empowering your altars.

Be the first to review “The Living Altar Oracle Deck” 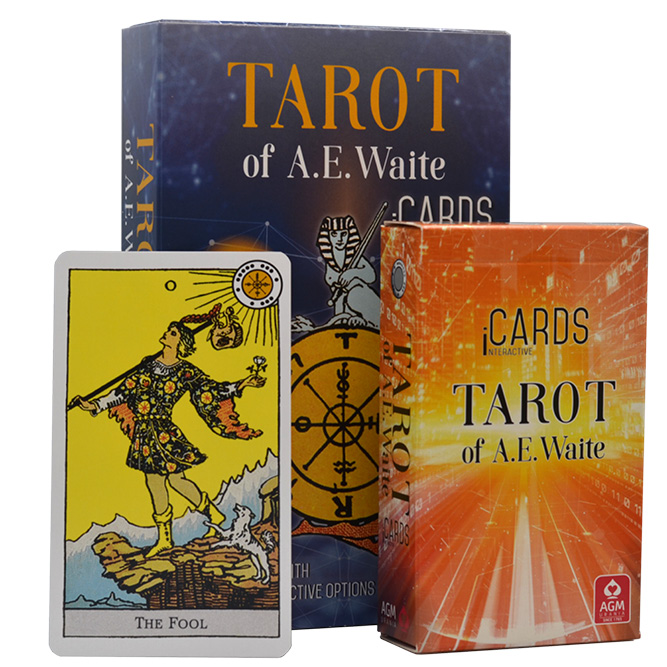 Tarot of A.E. Waite I cards 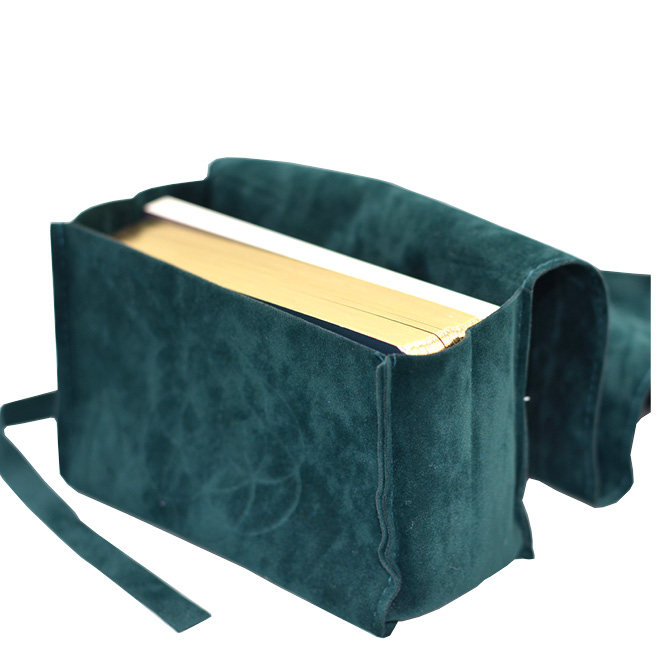 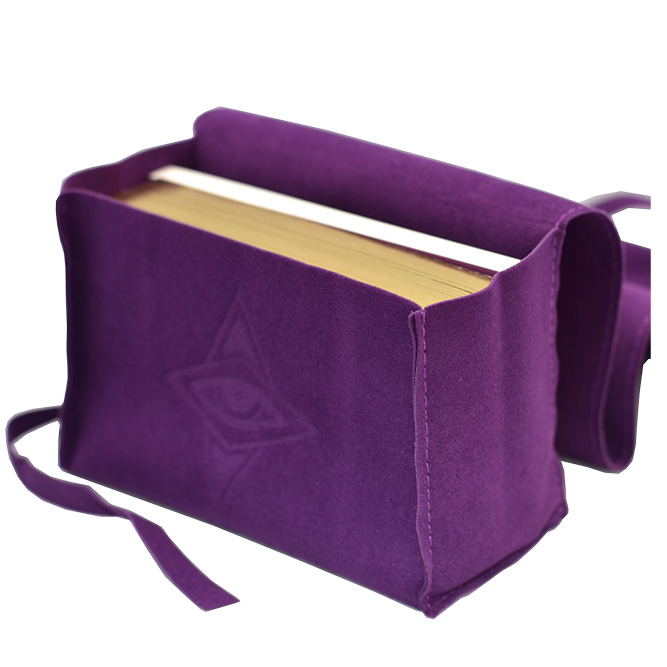 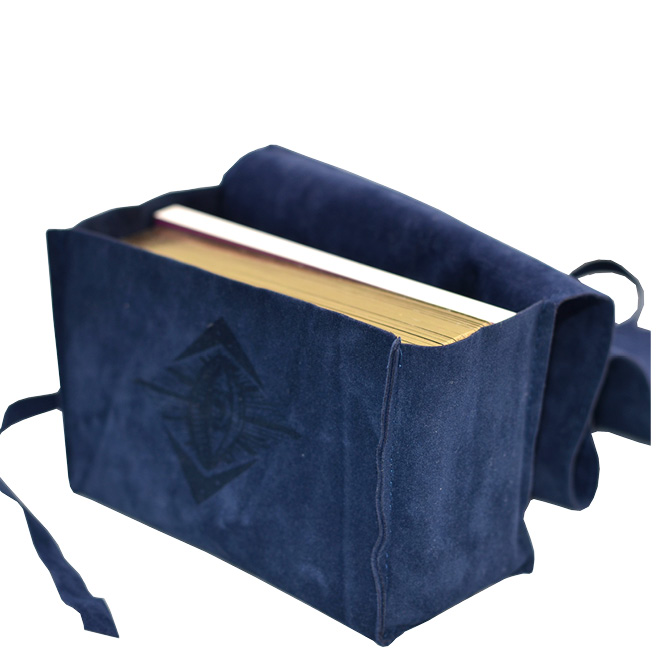 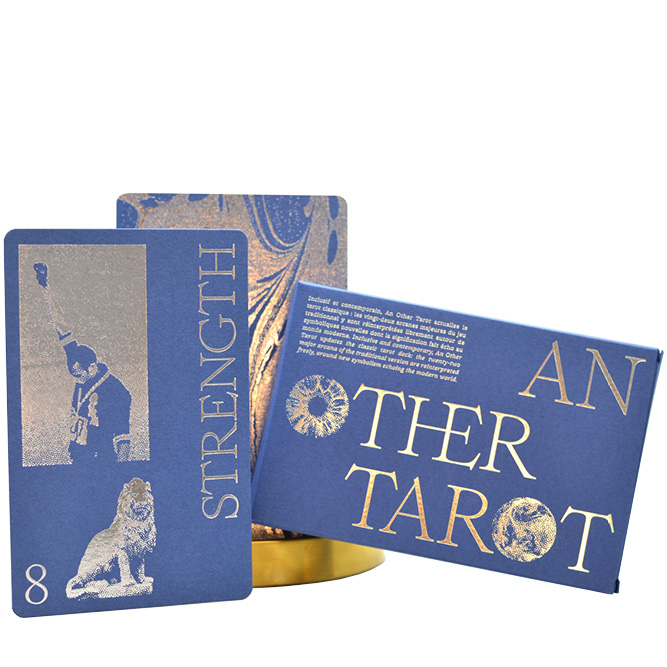 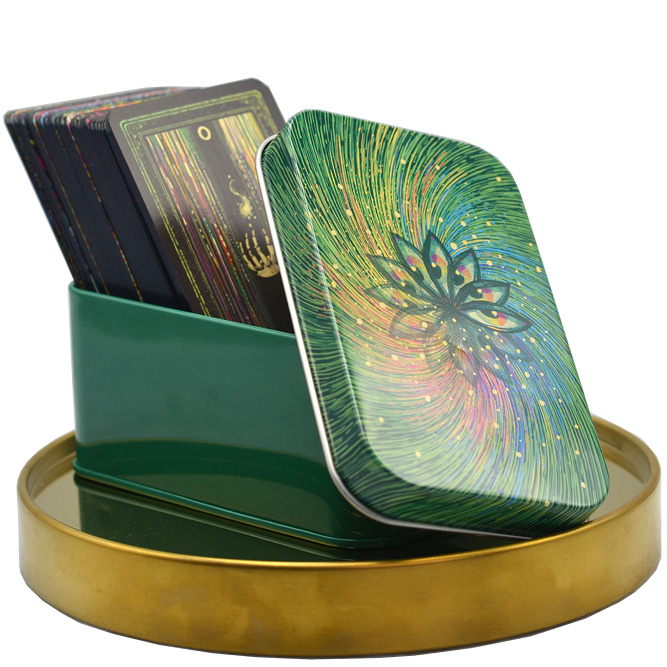 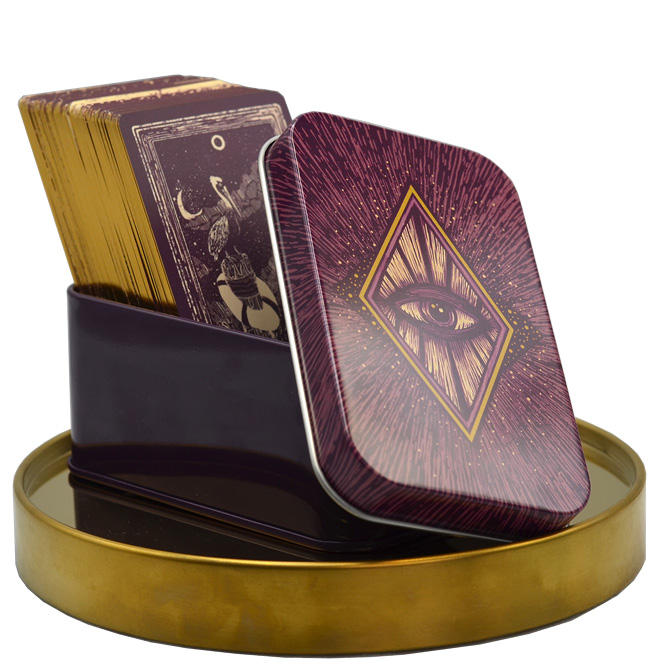 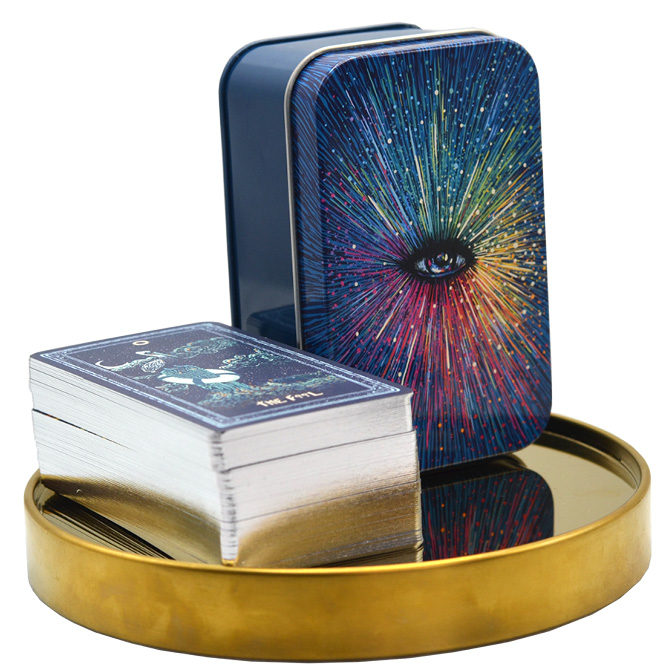 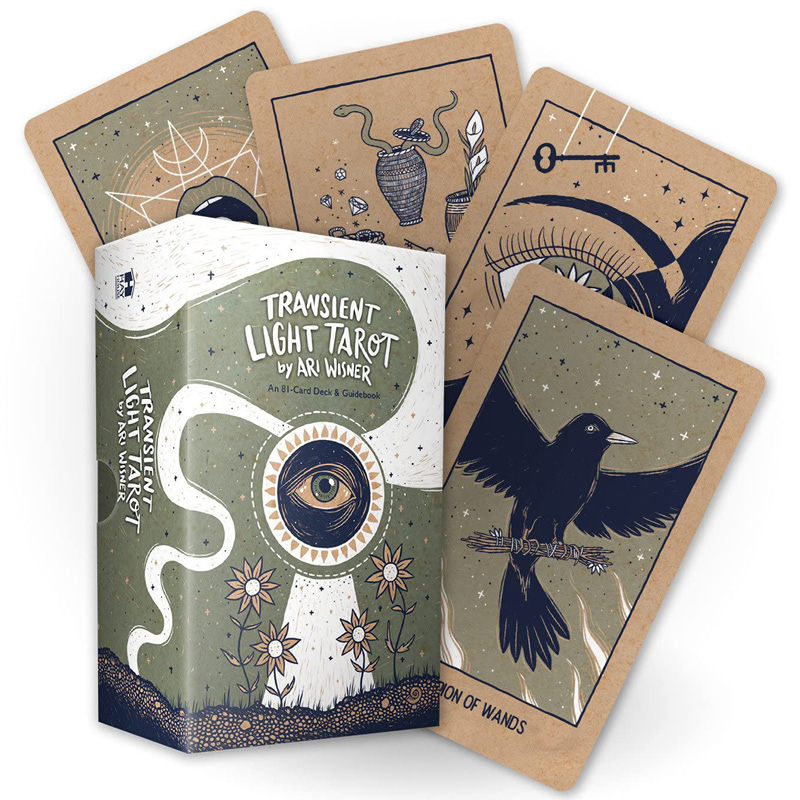 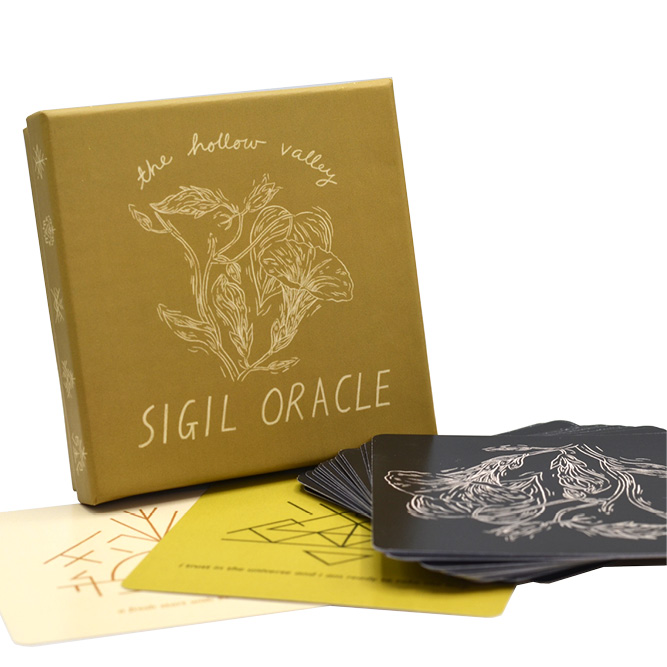 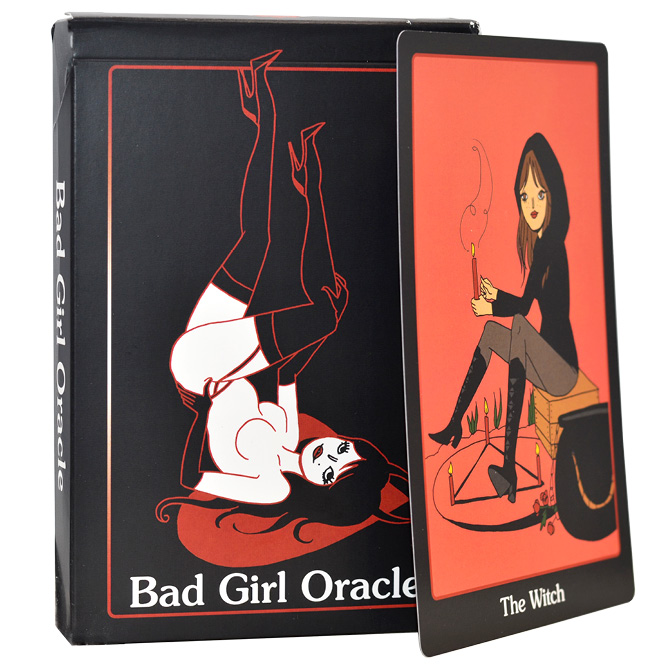