The NY Lenormand is a recreation of an historic Lenormand oracle in two versions: one with traditional playing card correlations and one with the equivalent Tarot cards.

The NY Lenormand is a recreation of an historic Lenormand oracle in two versions: one with traditional playing card correlations and one with the equivalent Tarot cards.

The inspiration for this deck came when I bought an original copy of The Mystic Cards of Fortune, a Lenormand oracle deck that was published by McLoughlin, in New York, in 1882. These cards were based on one of the oldest German Lenormand decks, the Hoffmann and Kroppenstedt cards, published in Berlin, in 1854. Each card was redrawn but followed the original closely with some changes. For example, the Ship card depicts an American brig flying the American Flag instead of a German ship.
My copy has the line drawings without color (which would have been hand painted) and the box at the top, meant to depict a playing card, was left blank. I decided to reproduce the deck in its colored version and to add cards at the top. The coloring is transparent as the original watercoloring would have been. I made two versions of the deck, one with a 19th century style playing card on each (designed by me) and one with the equivalent Waite Smith card on the top.

The Waite Smith cards that I have included are the black and white line drawing for the pips and royal cards that are the equivalent of the original playing cards with French suit symbols. These were first published in The Pictorial Key to the Tarot, by A. E. Waite, in 1910, and I have used them before in my book, The Tarot: History, Symbolism, and Divination. The Waite Smith cards offer a figurative image designed for divination and provide one interpretation for the cards included with each image. The Waite Smith interpretation is rooted in French occultism and the teachings for the British occult society, the Golden Dawn, and are not necessary the same as the German associations for these cards. At times they offer a pertinent comment on the image and at times they seem to be going in a different direction. However I have also found that the playing cards originally included with each Lenormand subject do not always seem to be in harmony with the image. I offer this deck with either the Waite Smith cards or the French/German playing cards included so that the associations may be observed and studied, but also, to further the divinatory possibilities.

The cards are printed on an off white paper with square edges and a blank back, as was the original. They measure two and a half inches by three and a half inches, and come in a white linen drawstring pouch. 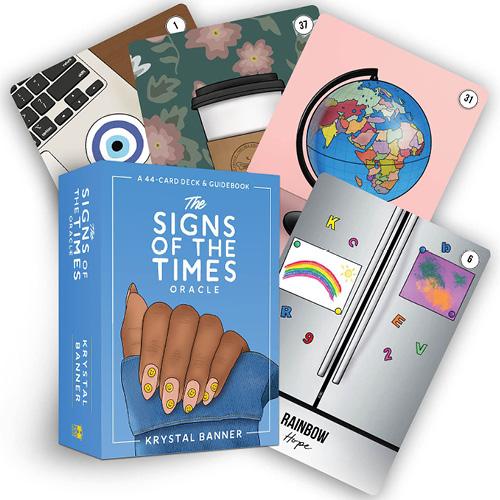 Signs of the Times Oracle 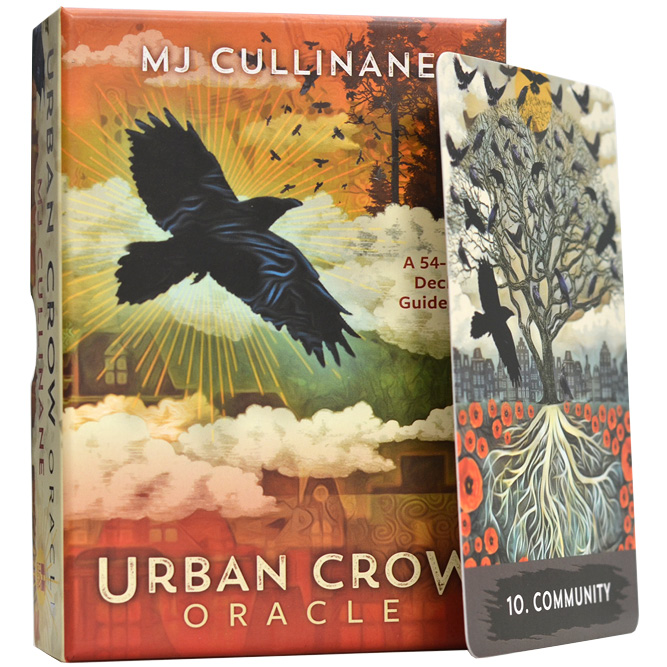 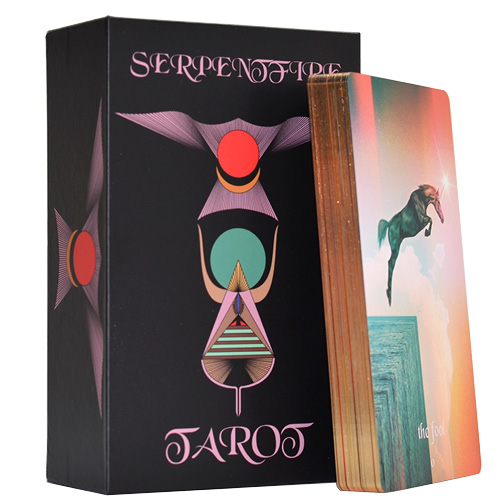 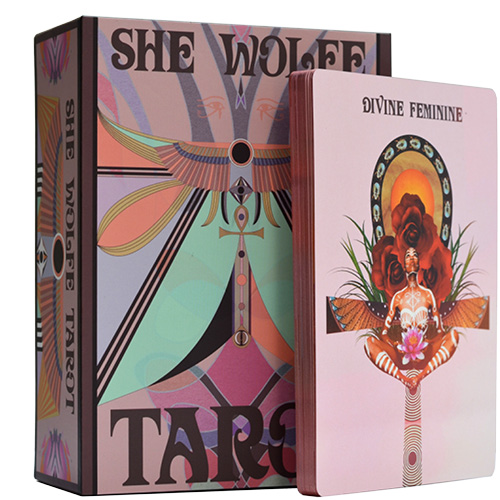 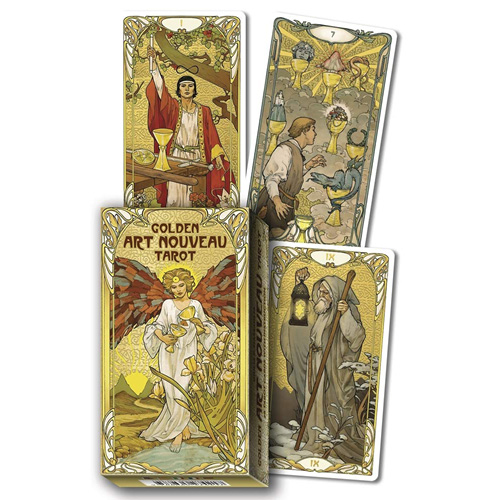 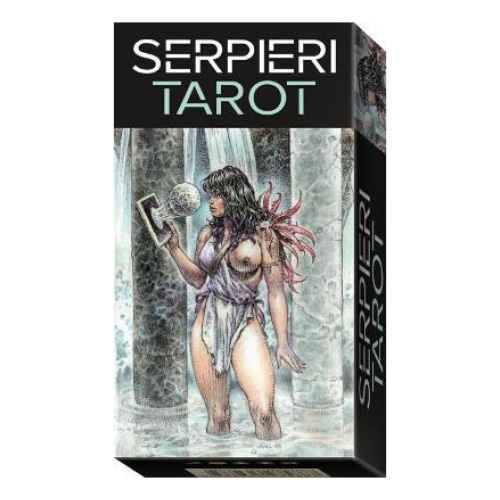 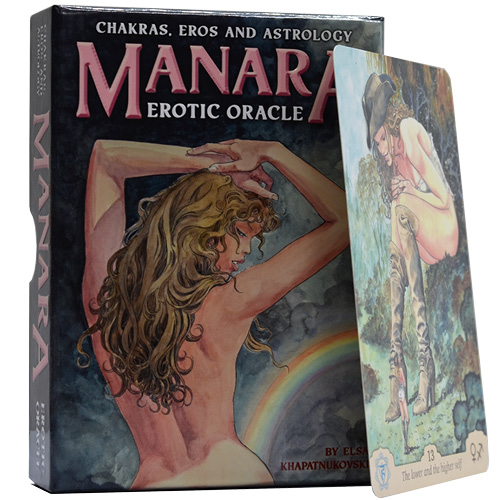