The Raven Cards Oracle has huge square cards. The illustrations are sparse, with ravens on each of the 49 cards.

With clear, but by no means superficial words and images the Raven Cards provide an ever-present fund of hints and insights which shed light on difficult situation, provide a key to solving a thorny problem or simply point the way forward. To be in contact with the Raven means to tap into your own resources of inner joy and equanimity.

In legends and traditions throughout the world, the raven plays a singular role. It is generally depicted as a clever, curious and communicative bird with a humorous trait.

In Scandinavian mythology the raven symbolises wisdom – not least because it has no fear of the dark. Thus the legend speaks of two ravens which attend upon Odin, father of the gods (or Hrafnagud, the Raven God), furnishing him with reports of goings on in the land. Their names are Hugin (Thought) and Munin (Memory).

For the North American Indians, the raven was seen as being the Creator and the One who brought light to the world.

In our tradition, the raven is perceived as a bird of the gods which, as a carrion eater, is also associated first with death and consequently with rebirth.

Tradition frequently accords the raven oracular capacities. Irish druids used to interpret the flight and the cries of the ravens. Their flight patterns were often seen to represent important omens. 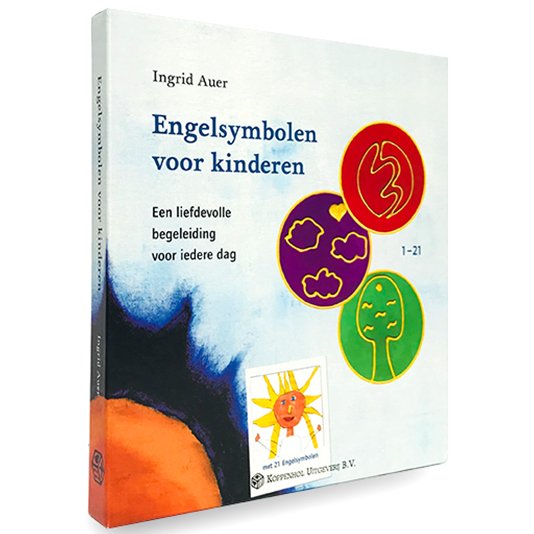 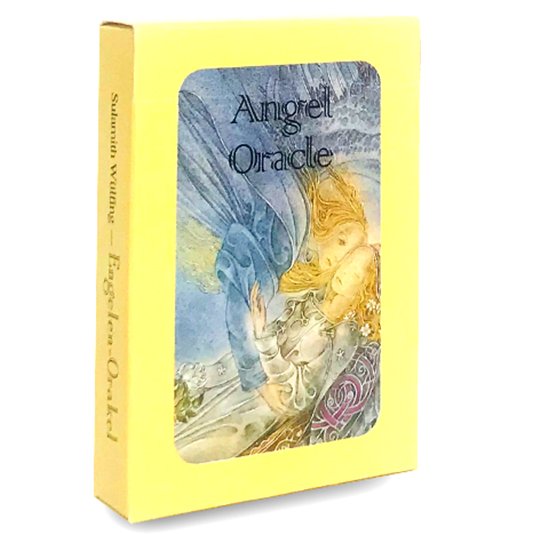 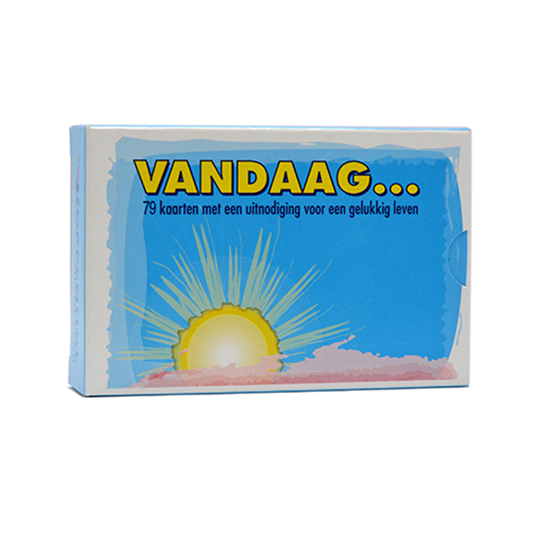