The oldest known Tarot, or the oldest ancestor of the Tarot, depending on your definition, was described in a 1449 letter by Jacopo Antonio Marcello to Queen Isabelle of Lorraine, in hopes of gaining her favor.

The oldest known Tarot, or the oldest ancestor of the Tarot, depending on your definition, was described in a 1449 letter by Jacopo Antonio Marcello to Queen Isabelle of Lorraine, in hopes of gaining her favor. Paul Durrieu first discovered this letter in 1895. Franco Pratesi brought an accurate account of this letter to the attention of playing card historians in 1989, and in 2003 Ross Caldwell made a new translation, which brought it further attention.

In the letter, Marcello described two decks that he was acquiring for the queen. Of the two decks, the older one was created between 1412 and 1425 for Filippo Maria Visconti (1392-1447), Duke of Milan from 1412 to 1447. This deck had trumps that consisted of sixteen classical gods, and did not follow the allegory that we now consider standard for a Tarot. The deck was designed by artist Michelino da Besozzo, working with a plan created by Marziano da Tortona, the Duke’s secretary, tutor, and astrologer. This is the oldest known deck to have trumps and, therefore, by my definition, is the oldest known Tarot.

The deck consisted of four suits, each with ten pips and a king and queen in the suit. The suit symbols were four different birds: eagles, phoenixes, turtledoves, and doves. According to Marziano, who wrote in great detail about the symbolism of the deck, each suit was intended to represent a life goal or desire, grouped in two contrasting pairs. As previously stated, the deck also contained 16 trumps composed of classical gods, which was not an unusual subject in Renaissance art. Besides forming a separate trump suit, four gods were assigned to each suit, with the gods representing appropriate qualities for each goal:

The question of profundity in a game was also addressed in Marcello’s letter. The letter recounted the rhetorical question put to the Duke by the deck’s intellectual designer, Marziano, who asked if it is fitting for a serious and virtuous man such as the Duke to spend time playing a card game. Marziano answered that it is fitting if the game is equally serious and virtuous in the philosophy that it presents. He felt that his game met that standard.

As stated above, Marziano wrote a great deal about the symbolism of the deck, but less on how the game was played. There is evidence to suggest that even at this early date, playing cards were used for divination, and Marziano’s concern with symbolism and his use of birds, which are connected with ancient augury, suggests that besides a trick-taking game he may have intended a divinatory use for the deck.

No cards exist from this deck and the originals were most likely hand painted and gilded like other Milanese 15th century decks created for royalty. I have redesigned the deck as if it became a standard deck that was later reproduced in woodcuts and hand colored. My images for the cards are based on Marziano’s descriptions as translated by Caldwell and on the woodcuts found in the 15th century Hypnerotomachia Poliphili, early printed cards, as well as other Renaissance sources. 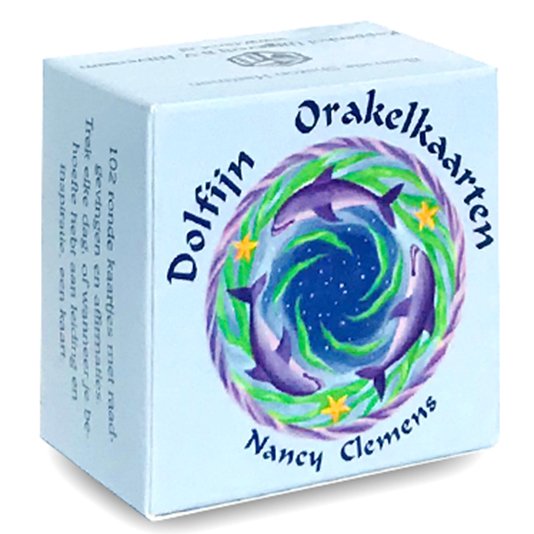 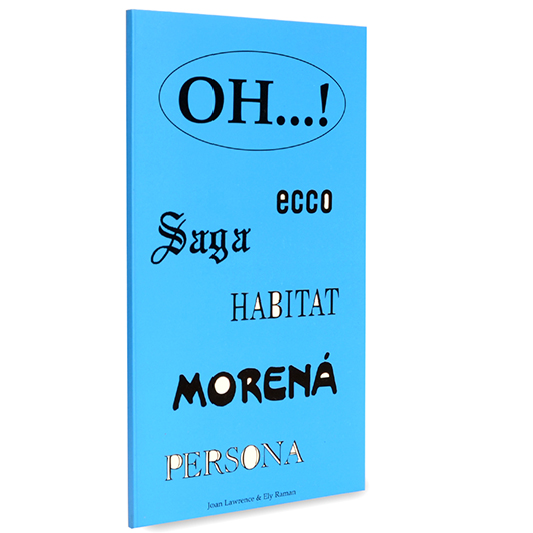