Sixth Edition, The Prisma Visions Tarot a set of cards to ease your mind

The Prisma Visions Tarot is a timeless deck that takes cues from impressionistic surreal styles of the past, enchanting imagery of the present and clairvoyant visions of the future.

This deck is a unique and whimsical play on the classic tarot deck and features hand-drawn highly detailed cards. Despite the small frame of the cards, each was executed on such a large scale that the cards have developed into individual works of art. The Prisma Visions Tarot deck combines both borderless and bordered cards into one cohesive and enchanting work of art. The Major Arcana cards are with borders, which highlight the importance and weight of of each. The Minor Arcana cards are borderless and because of their panoramic story like design the flow beautifully together. All 79 cards in the deck share the same back.

Please be aware: there are many counterfeits decks circulating. Know the signs before you buy, always buy direct from the source 🙂 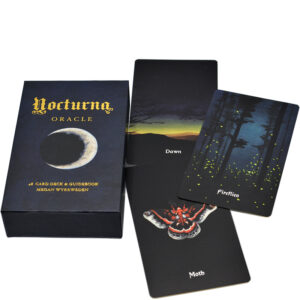 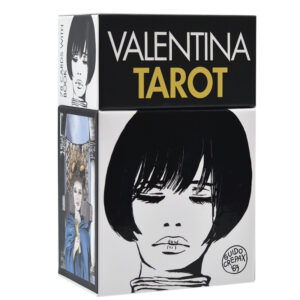 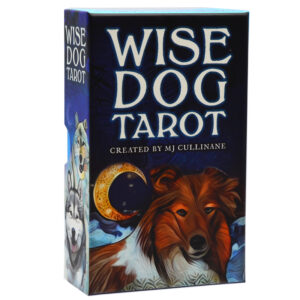 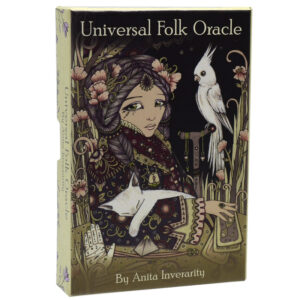 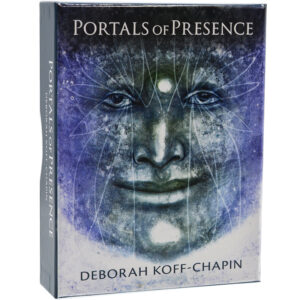 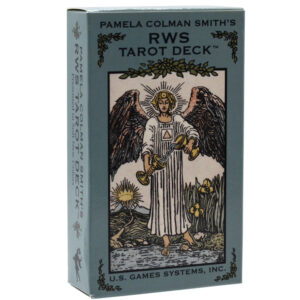